Catalyst Commons has officially opened its doors! Make sure you come through the doors in single file and keep at least six feet apart. 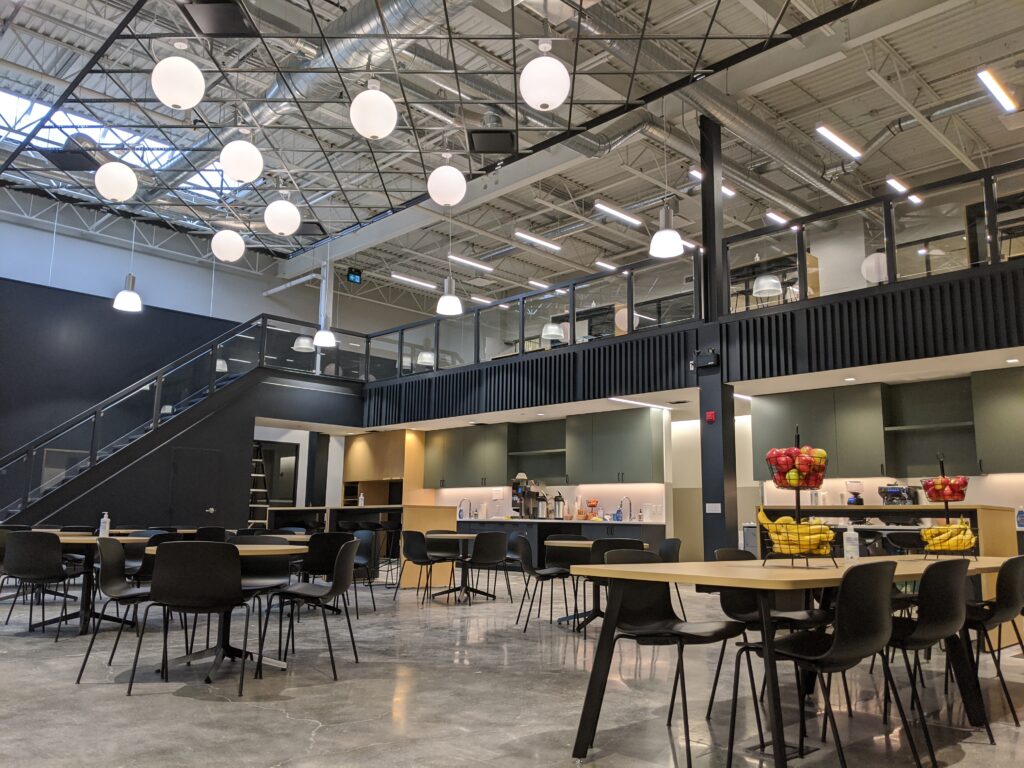 Kitchener, Ontario, November 2, 2020 – After a long and windy road that included a three month provincial pandemic related commercial construction shutdown and the need to completely rethink construction, marketing and how space would be used as a result of COVID-19, Catalyst Commons is finally here. Catalyst Commons is a 60,000 square foot co-working space located in Waterloo Region. The project previously launched a partnership with the Accelerator Centre to provide world class mentorship services to members. Catalyst also recently announced a partnership with HUB International where Catalyst Commons will be able to provide employee benefits to members. Catalyst has several other partnerships in the works which will be announced in the new year. “We are very excited to be opening today – the team that designed, built, leased and will manage the project has done a phenomenal job and should be very proud”, says Amber French, co-founder of Catalyst Capital and Managing Partner at Catalyst Commons.

Catalyst Commons is excited to launch with an initial set of members that include Dynaq, RTO4, Innosphere, Builtstream, Mortgage Architects, HUB Insurance, The Mortgage Centre and IA Financial. Several other members will be joining us as Dedicate Desk and Hot Desk members. “We would like to welcome our first cohort of members to Catalyst Commons – we have a really great group involved in the project to kick things off.” said Angela Watkins, Catalyst Common’s General Manger. Members will have access to printing, coffee, snack, beer on tap, a hardware lab, kitchen, meeting rooms, parking, an outdoor courtyard, and several other amenities. A second cohort of members will be announced early in the new year. In addition, Catalyst Commons is very excited that it will be announcing an entirely new category of community asset very soon. 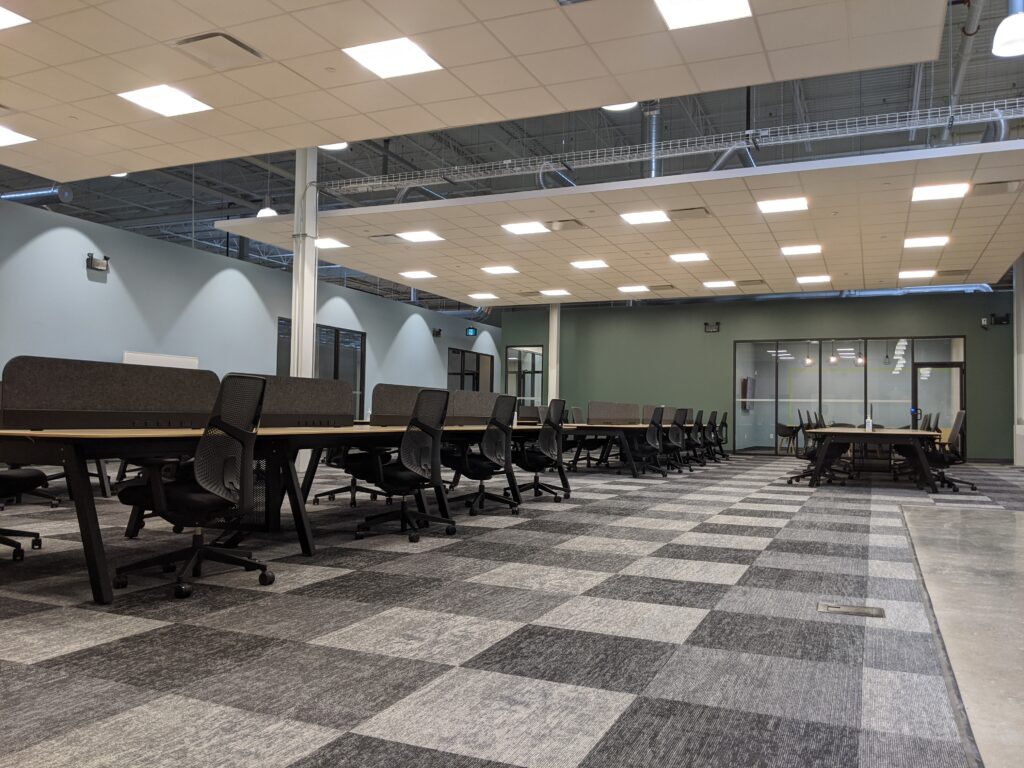 In addition to resident members, virtual membership will also be an option. Virtual membership will get you access to all of our partnership and to our social calendar. Anyone wanting to learn more about Catalyst Commons should visit our website https://catalyst-commons.com/. From there you can sign up for a tour of the project, and once you pick your office or desk, we can have you live the next day. This pandemic will end, we will be allowed to leave our houses, shake hands, give hugs and high-fives again. We hope you consider Catalyst Commons as your socially distanced work space away from your living room in the short term, and in the longer term, when things get back to normal, we hope you think of it like we do – as your community.